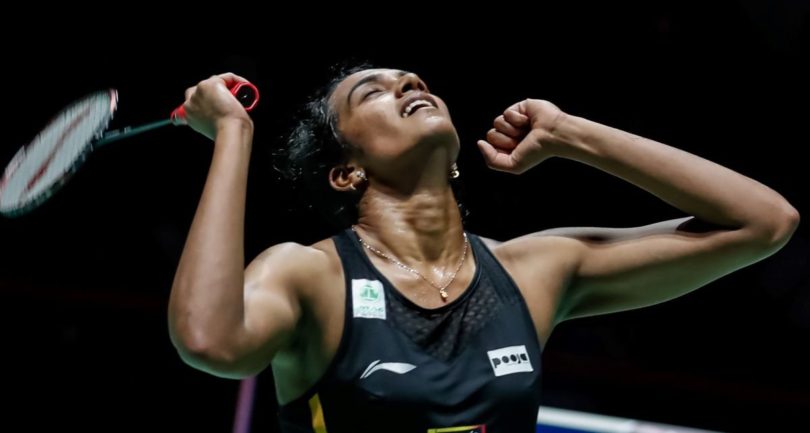 The 2019 BWF World Championships ended on August 25, 2019 in Basel, Switzerland and it featured 68 athletes from 40 countries all competing for the top spot.

After being a mainstay in the World Championships since 2013, Pusarla V. Sindhu‘s talent lead her to the top position as she earned her first World Championship gold medal in Women’s Singles. She now has one gold medal, two silver medals, and two bronze medals in the category.

This years results are good examples of the sustained national or international acclaim needed under the EB-1 Green Card regulations for athletes. Consistent wins in the most grueling championships both nationally and internationally act as key evidence to support your EB-1A visa case.

If your extraordinary ability as an athlete has earned you a sustained spot at the top of your sport, contact our experienced EB-1 Lawyer to discuss your EB-1A Green Card case.